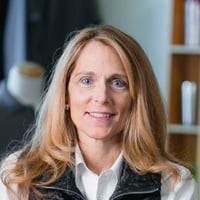 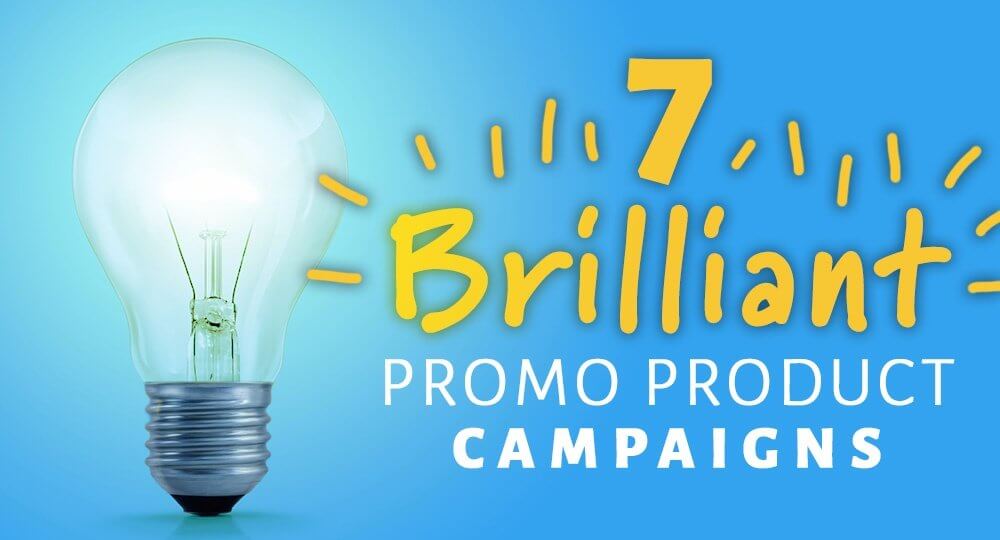 @tonyhawk implements an annual promotional product campaign on Twitter using the hashtag #THTH14. The annual campaign started in 2012, so the last two numbers in the hashtag change yearly; the 2015 hashtag was #THTH15 – you get the point.

Dubbed "Twitter Hunt," Hawk’s promo campaigns took place in the form of a scavenger hunt that spanned the entire globe. Here’s how it worked: on behalf of Hawk, over 80 boxes filled with branded merchandise were hidden in major cities across the world. Participants would then have to pay close attention to Hawk’s Twitter account, as he begins tweeting clues about the mystery cities.

Lucky Hawk followers who found the boxes then had to reply to @tonyhawk on Twitter with the campaign hashtag, a photo of themselves with the branded merchandise, and the location where the box was found.

Here's a look at all the goodies we got from @tonyhawk 😋 #THTH14 pic.twitter.com/PX4PEOymyv

The boxes contained different combinations of promotional products, but some of our favorites were custom embroidered caps, promotional drinkware, and of course, the logoed specialty sports items like bikes and skateboards with custom designs. 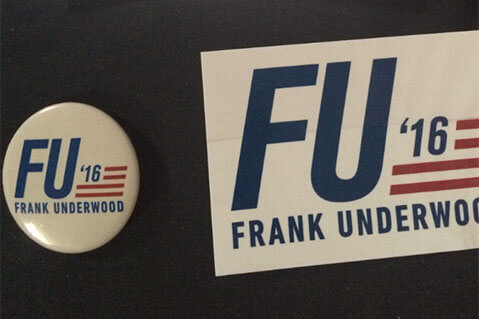 Here’s a clever campaign that was meant to promote the popular Netflix original series, "House of Cards" fourth season, which premiered in March of 2016. A short time after Super Tuesday, Netflix mailed viewers promotional Frank Underwood pins and stickers accompanied by a note from the fictional President:

"We've been through a lot together. Now it's time to get our hands dirty."

Kudos, Netflix – talk about a promotional product campaign done right! We can’t wait to see what they have in store for season five, which premieres May 30th, 2017.

Coca-Cola’s Happiness Truck campaign that began five years ago involves a red truck branded with Coke’s logo traveling around the world distributing “happiness.” Depending on the location of the truck, different items were given out, some promotional product related and some not.

The video above shows the truck’s stop in Malaysia, where local residents lined up to receive items like logo t-shirts and Coke bottles. Though the campaign received mixed reviews from critics and professionals in the marketing industry, we wanted to highlight the genius of the truck itself being branded with Coca-Cola’s company colors and logo. As a result of this promotional campaign, the Happiness Truck became an icon for the brand and added a whole new layer of personality to the company.

Everybody loves Shark Week – it’s a themed week of television that has become a staple program for our summers. Discovery’s Shark Week dates back to 1988 and has amassed a dedicated following of viewers, so it makes perfect sense that the marketing professionals for the week-long TV program would dabble in some promotional fun.

In 2009, branded surfboards with an ominous shark bite were distributed throughout multiple Australian beaches to promote the week-long television program. The boards caused quite a stir among beach goers curious about the unusual promotion.

Here’s a small, yet effective, promotional campaign from 2009 that is still making rounds on the internet today. IAMS Australia took to a local dog park to give out promotional barbell Frisbees for dogs sporting the phrase “Strong Dogs – IAMS Dog Foods.” The Frisbees were given out to pet owners and their dogs to play with for many park trips to come.

I’ve touched on the effectiveness of edible promotions before - treats have the special ability to make a heart-warming connection with the recipient. That being said, why would a toothpaste company use a sugary treat to promote their brand? It all comes down to the strategic message behind the promotion.

Upon finishing the lollipop, a stick shaped like a toothbrush with the Colgate logo and the message “Don’t forget!” is revealed to the consumer as a reminder to brush their teeth after enjoying a sugary snack. Colgate gave out these small products during annual events like “Oral Health Month.” 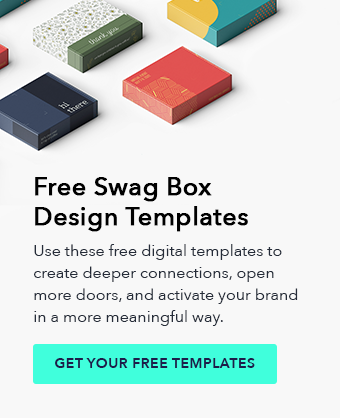 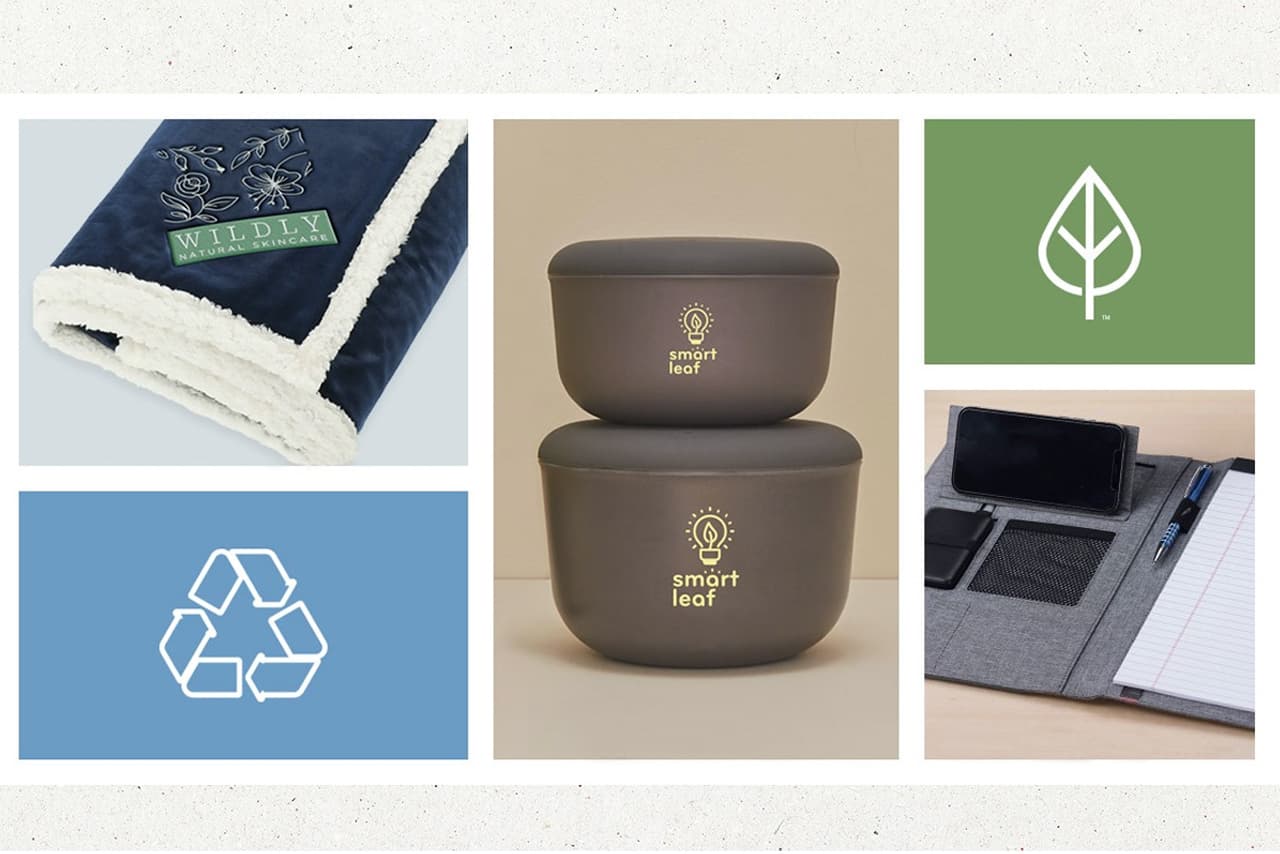 Sustainable Swag Ideas and Trends for 2022 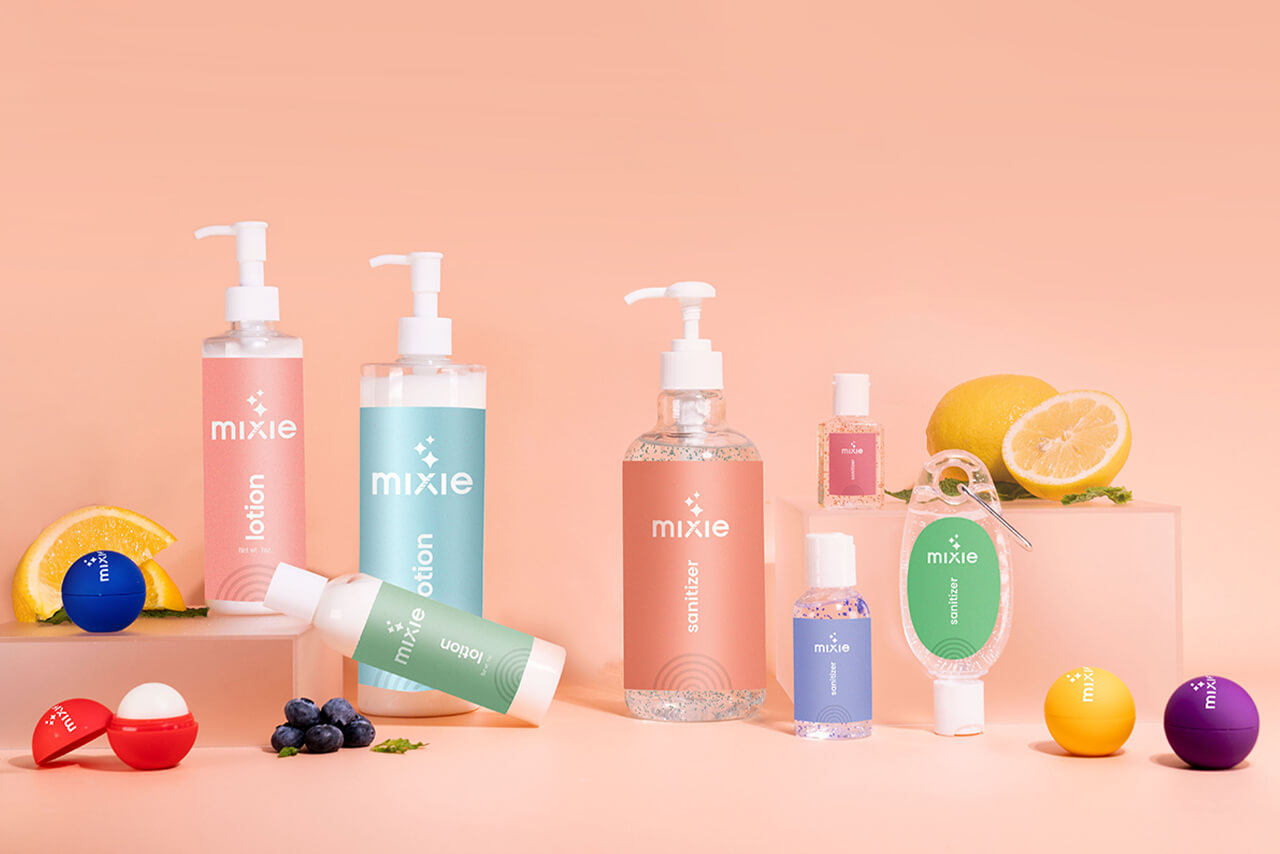