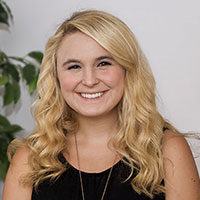 When it comes to writing marketing content, we want our messages to stick. As a content writer, I can’t think of anything worse than spending six plus hours on a post, and then checking the metrics to find that hardly anyone clicked on it.

But people are overloaded with marketing messages, making the competition higher than ever. Here’s a scary fact - it is 475X more likely you will survive a plane crash than click on a banner advertisement. So as a marketer, how do you overcome those odds?

Nancy Harhut, an Online Marketing Institute Top 40 Digital Strategist, has extensively studied the impact of behavioral science on marketing. I had the opportunity to attend her session, 10 Scientific Secrets that Make Your Content Impossible to Ignore, at Inbound 2020.

And because we’re all about data backed solutions here at DMG, we wanted to share these secrets to help you make YOUR marketing content stick out.

If I told you there were certain words scientifically proven to make people stop and pay attention, would you use them?

Well, research such as eye tracking, heat maps and even MRI’s have proven certain words have the power to trigger a response in the brain. People are biologically predisposed to find these words in a large block of text or while skimming a page. And as a result, they stop and fully consume what these words are saying, even if they were half paying attention to the previous text.

So, if you want to take advantage of the way the human brain is wired, use the following words in your content marketing:

We all know pictures speak louder than words. So we can’t give you the 10 secrets to writing marketing content that sticks without talking about graphics. Here are a few methods to capture attention when selecting photos to coincide with your text: 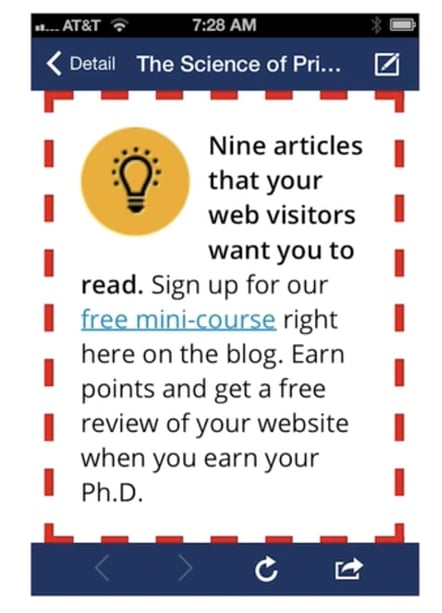 3. Use the Scarcity Principle

The Scarcity Principle maintains that humans put more value on something that’s less available. It’s said to actually trigger a physical reaction in our brains, when we feel like we may miss out on something if we don’t act NOW. Similar to the theory of FOMO marketing, the scarcity principle can be used to create a sense of urgency in customers.

Here are some ideas for utilizing the scarcity principle in your own content:

4. Use the Availability Principle

When reading your content, people will automatically come to their own conclusions. So use the availability principle to take advantage of this.

The availability principle holds that people judge the likelihood of something happening based upon their own experiences. For example, if someone personally knows of someone who had a bad experience at a certain restaurant, they’re more likely to believe that that restaurant has bad food, even if all the reviews say the opposite.

Use this principle in your content, before you ask for any specific action. Play up their own experiences and use those experiences to your advantage. For example:

5. Use Stories to Convince Skeptical Buyers

When you know you're writing to a skeptical audience, stories can be a great way to steer people around their own cynicism. By telling a story, you’re not specifically telling your audience how to feel. Instead, you're letting them draw their own conclusions from the experience you're relaying. Because, people are less likely to argue with themselves, they’ll be more likely to be led to the conclusion you're very slyly leading them towards.

Another tactic you can use if you know you’re dealing with a real skeptic, is to use nursery rhymes. It sounds a little corny, but research has found that people are more likely to think a rhyming statement is true versus a non-rhyming one. It’s called the fluency heuristic, which states that people assign more value to information that is easier for them to process.

Here’s a popular example of this theory in action. You might remember the phrase coined during the infamous trial of O.J. Simpson. “If it doesn’t fit, you must acquit”. This phrase was used by O.J.’s lawyer, Johnnie Cochran to try and steer the jury towards acquittal.

A word of caution for using this tactic in your marketing messages - don’t be corny. It can be easy to come up with silly rhyming phrases that will have the opposite effect of what you're trying to accomplish. So choose your phrases wisely and strategically. Remember - the goal is to have your content perceived as authoritative and trustworthy.

6. Use Social Proof to Build Trust

We all do it. When we’re not sure of a purchase, where’s the first place we go? The reviews.

That’s the idea of social proof. When people aren’t sure of something, they look to others like themselves for confirmation.

Social proof will drive how people perceive your business. But you can also use it to persuade them to perceive it a certain way. In order to do this, it’s important to understand that even if people are impressed by your products and services, they are still very likely to seek the advice of others before they make a decision.

Take control of the conversation by giving them what they’re looking for right within your content. Here’s an example of how a simple change in language can invoke the power of social proof:

Other content pieces to consider incorporating into your strategy are:

Also consider putting together a User-Generated content strategy. We put together this helpful guide to help get you started.

Additionally, a phenomenon called the Magnitude Encoding Process maintains that the way in which we perceive pricing can be affected by the way in which it is presented to us. Size and color can influence how small or how big a price appears to be.

This is another great tip for creating graphics. When you're dealing with prices, you always want to make your savings big, and your prices small.

For example, when you're writing out a price, don’t use decimals. But when you're talking about savings, add decimals. The more numbers there are, the bigger the savings will seem.


The theory of Loss Aversion states that people are twice as motivated to avoid pain then to achieve the pleasure of gain. This is a great tactic to use when crafting headlines, titles, or email subject lines.

Consider phrases that point to the pain someone can avoid such as “don’t miss out”, or “the biggest mistake you can make”.

Neil Patel is a marketer who uses loss aversion extremely well in his headlines. Take a look at some of his most successful posts. 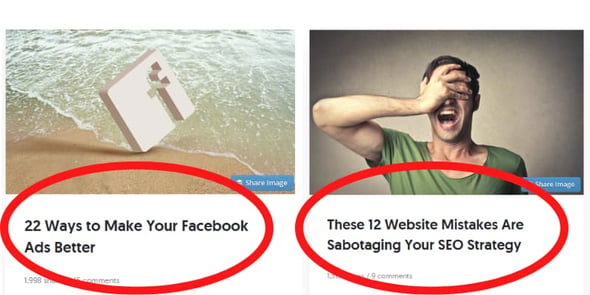 Both of these headlines work because they suggest that the user is doing something wrong, and the content is going to provide a way to fix it.

It’s important to note that you don’t have to go overboard when it comes to loss aversion. Don’t focus too much on the factor of fear. But by suggesting there might be something that your reader is doing wrong, AND offering a way that they can fix it, you’ll likely see better results.

In his book Influence: Science and Practice, Robert Cialdini, considered the leading social scientist in persuasion, identified commitment and consistency as one of the six principles of influence.

This principle states that humans have a deep need to be seen as consistent. Therefore, once we’ve committed to something or someone, we’re more likely to follow through and deliver on that commitment.

Use this theory in your content, by getting readers or site visitors to commit to something small and free. This will increase the likelihood that those people will remain consistent, and eventually see themselves as customers. The more times you get them to commit, the more likely you’ll eventually get them to make a larger purchase.

Practice this in your call to actions. First, ask readers to commit to something small like giving you their email to download a guide or whitepaper. Eventually, you might ask for something bigger like subscribing to a newsletter. Keep getting them to say yes, and they’ll be much more likely to say yes again when you ask for a purchase.

10. Use the Authority Principle

Here’s a few examples of companies who’ve branded themselves as authority figures: 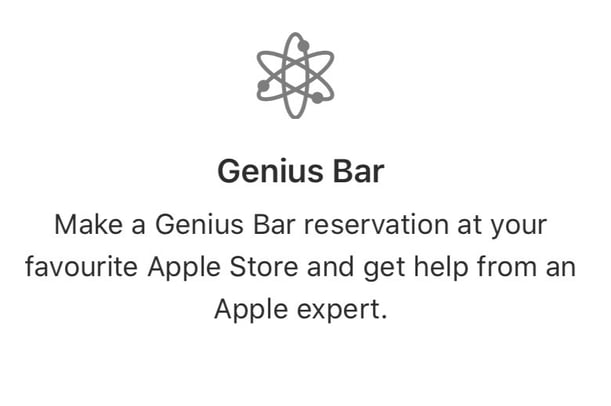 Apple brands their support team as “Apple Geniuses”. By giving their customer service team an empowering title, they are establishing expert credibility with their name alone, making their customers feel like they're in the right hands.

Another similar example is Shopify Experts. By branding their team, “experts”, they imply with their name alone that Shopify knows what they’re doing.

So how do we further tap into this principle with our own content?

Consider coming up with a catchy name for your own team, and incorporate it into your content. Other ideas include utilizing copy like “experts agree”, or “approved by”.

Don’t be afraid to use this principle in your headlines and blog titles too. By giving post titles like, “The Complete Guide to X”, “The Ultimate Resource”, “The Advanced Guide to…”, or “Expert Advice from….”

So there you have it. The top 10 secrets to writing marketing content that sticks - put together from the behavior science expert herself, Nancy Harhut. Now, it’s time to put these secrets into action.

Start small, measure the results, and remember the power of A/B testing. And don’t be afraid to pick and choose what tactics work best for your industry. Not every business is the same, and some methods and strategies might be a better fit for your company than others.

But don’t forget, no matter what industry you're in, you're ultimately dealing with people. And as much as we like to believe we’re different, any behavioral scientist will tell you, there’s just some responses that are automatically wired in our brains. Tap into that, and see the results that science can have on your marketing and content efforts.

Want more from Nancy Harhut? Connect with her on LinkedIn or on Twitter @nharhut. 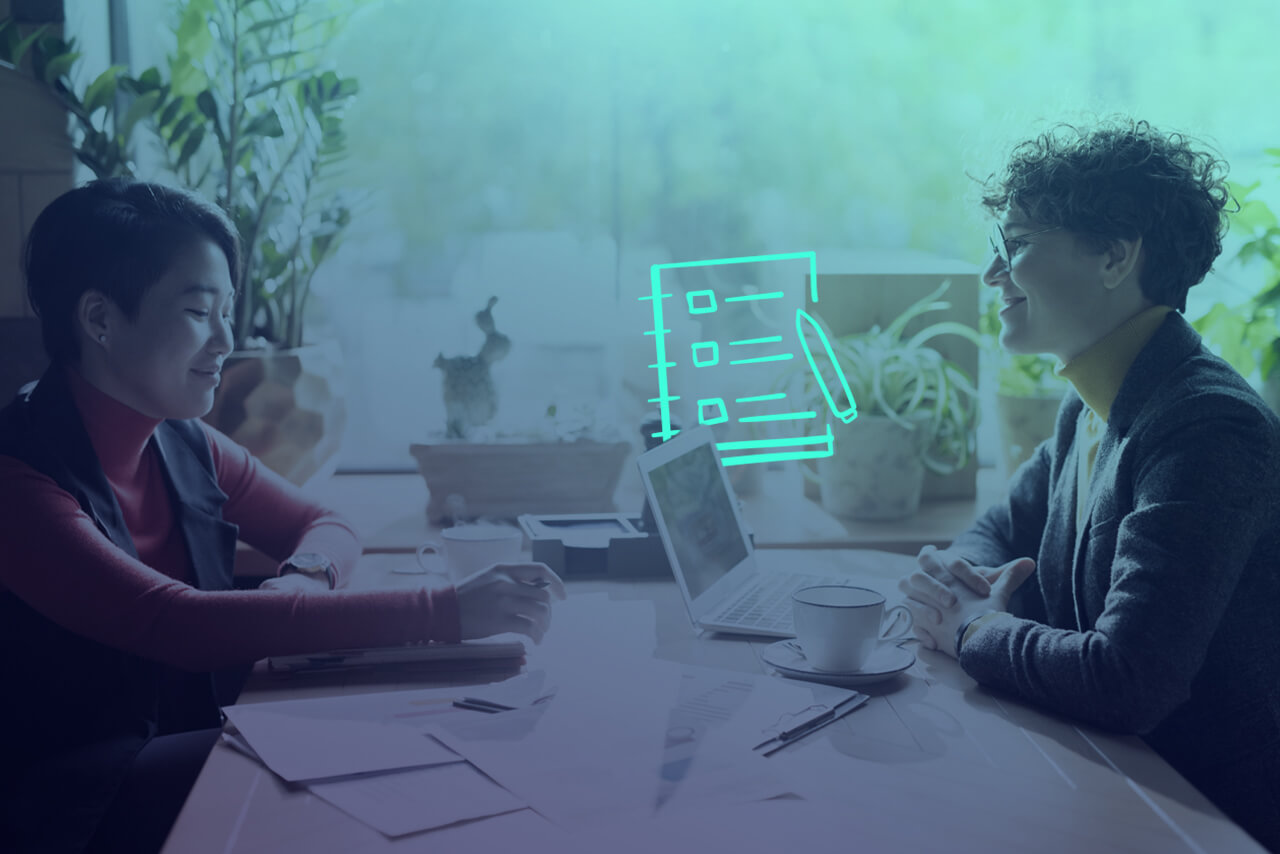 Why Blogging is Important for Digital Marketers 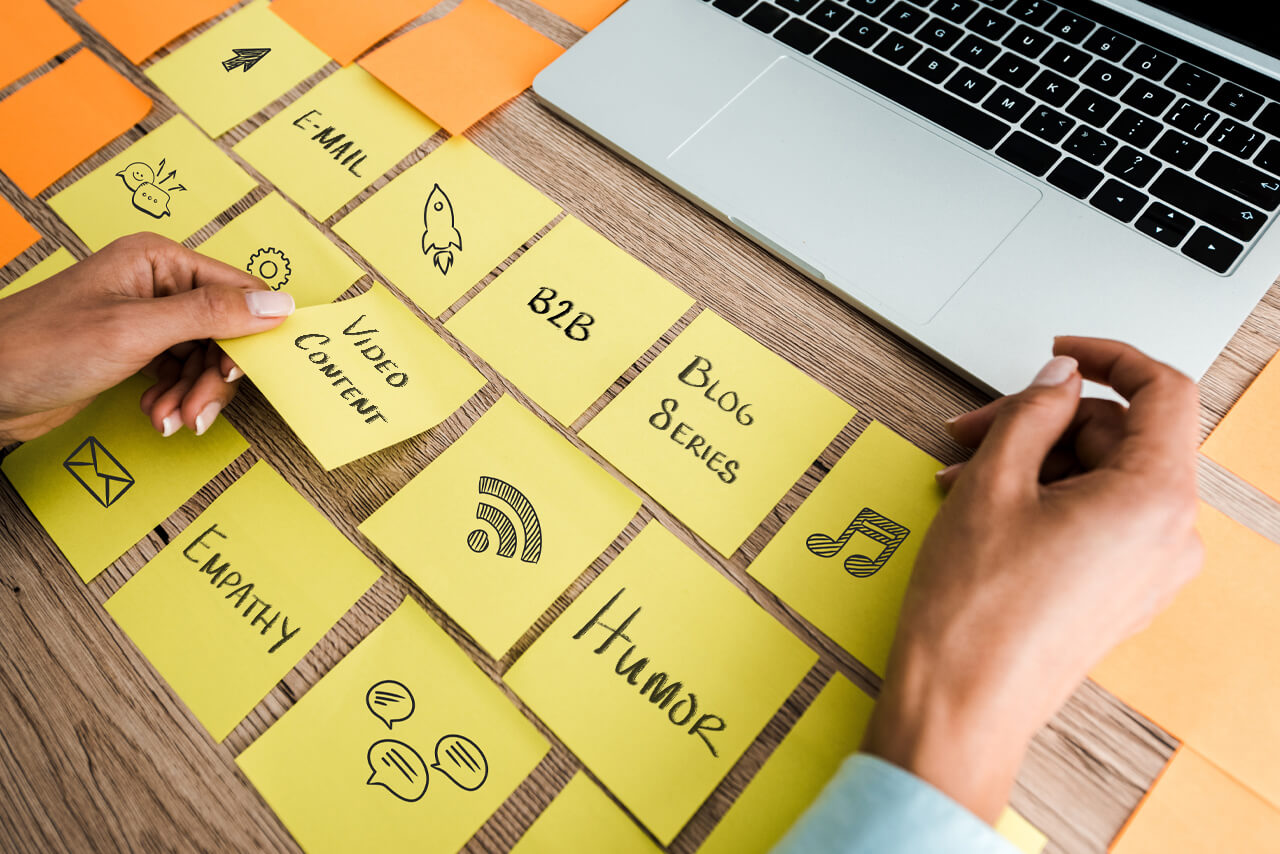