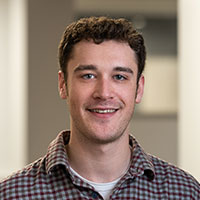 Apple's iOS 14 Privacy Update is here. And it has marketers worried.

The source of anxiety stems from the new App Tracking Transparency feature. This privacy guard is designed to protect iPhone and iPad users from third-party data and behavior tracking. Now, when users go to download an app, they will see a pop-up prompt asking if they want to grant that app permission to track their activity across other apps and websites. Users can opt-out, and still continue to download and use the app.

As you can imagine, this has digital marketers a bit on edge. More than likely, when asked if they’d like to be tracked across the internet or not, most users will say no. Without access to this information, paid digital advertising stands to take a big hit.

But before you throw in the towel on all your ad campaigns, take some time to understand exactly what the changes mean. This will help you pinpoint the areas where you can optimize your campaigns allowing you to still target the right audience and survive Apple's iOS 14 Privacy Update.

We’ll start with Facebook. With 94% of Facebook Ad revenue coming from mobile users, the iOS 14.5 update is expected to have the biggest effect on this platform. Let’s take a look at some of the changes you can expect to see in your Facebook ad campaigns.

Sounds like a lot of bad news? Well, we got the worst out of the way first. Other advertising platforms like Google and LinkedIn won’t see such drastic effects. There are just a few things to be aware of on each platform.

Google Ads: Search performance shouldn’t be affected. But Google display, discovery and Youtube campaigns that use interest-based targeting will likely see performance decline due to the data loss. As a result, you can expect smaller remarketing audience sizes.

LinkedIn: Because most of LinkedIn’s targeting options are based on user profiles and not third-party data, there will be limited impact on ad campaigns. Some changes you can expect are smaller matched audiences, smaller website retargeting audiences and a small decline in conversions. As a result, the platform recommends activating Lead Gen Forms as an additional way to capture leads.

Even with all the changes limiting ad campaign reach, there are strategic actions you can take now to help your digital ad campaigns survive the iOS update. It takes a solid understanding of your buyer persona and some outside-the-box thinking to optimize for the right audiences.

Apple doesn’t monopolize all smartphones. iOS only controls 25 percent of the global smartphone market, with the other 75 largely controlled by Google’s Android. So don’t forget about Android ad campaigns. The iOS 14 Privacy update will only affect Apple devices. So your ad campaigns on Facebook, LinkedIn, and Google can still be targeted to Android users without much worry of impact.

Given the impact of iOS 14.5 on Facebook’s platform, the company is taking various steps to lessen the impact on ad campaigns. This includes shifting tracking pixels over to domain-based ownership, allowing businesses to have control over choosing their eight top priority conversion events. To ensure all data received by your pixels is accurately being tracked, Facebook encourages users to verify their website domains in the platform.

To verify your domain:

Instead of using Facebook to monitor any conversions on your site, start using your internal website platform’s metrics. Monitor where visitors are coming from, and the actions they take when on your site. Build your own lists, and generate your own custom audiences. By being smart and strategic about your data, you can beat the system and still successfully retarget users.

Here are some ideas:

This may be the end of Facebook advertising as we know it, but it certainly isn’t the end to Facebook as a viable ad platform. As digital marketers learn to adapt, Facebook ad campaigns will bounce back. But it will take strategic thinking and continued optimization.

As we move forward in the new era of iOS 14.5, keep on your toes. Many digital advertisers are still unsure of the full effect Apple’s update will have on advertising campaigns. As the data begins to roll out, and we all monitor and evaluate our campaigns, we’ll be better prepared to conquer the new iOS 14 Privacy update, and keep the fuel in our ad campaigns.

Keep an eye out on Facebook too. The platform promises advertisers that it will continue to provide guidance moving forward, as we all become more aware of the impacts that iOS 14.5 will have on digital marketers and campaigns.

How to Measure Brand Awareness in Paid Search 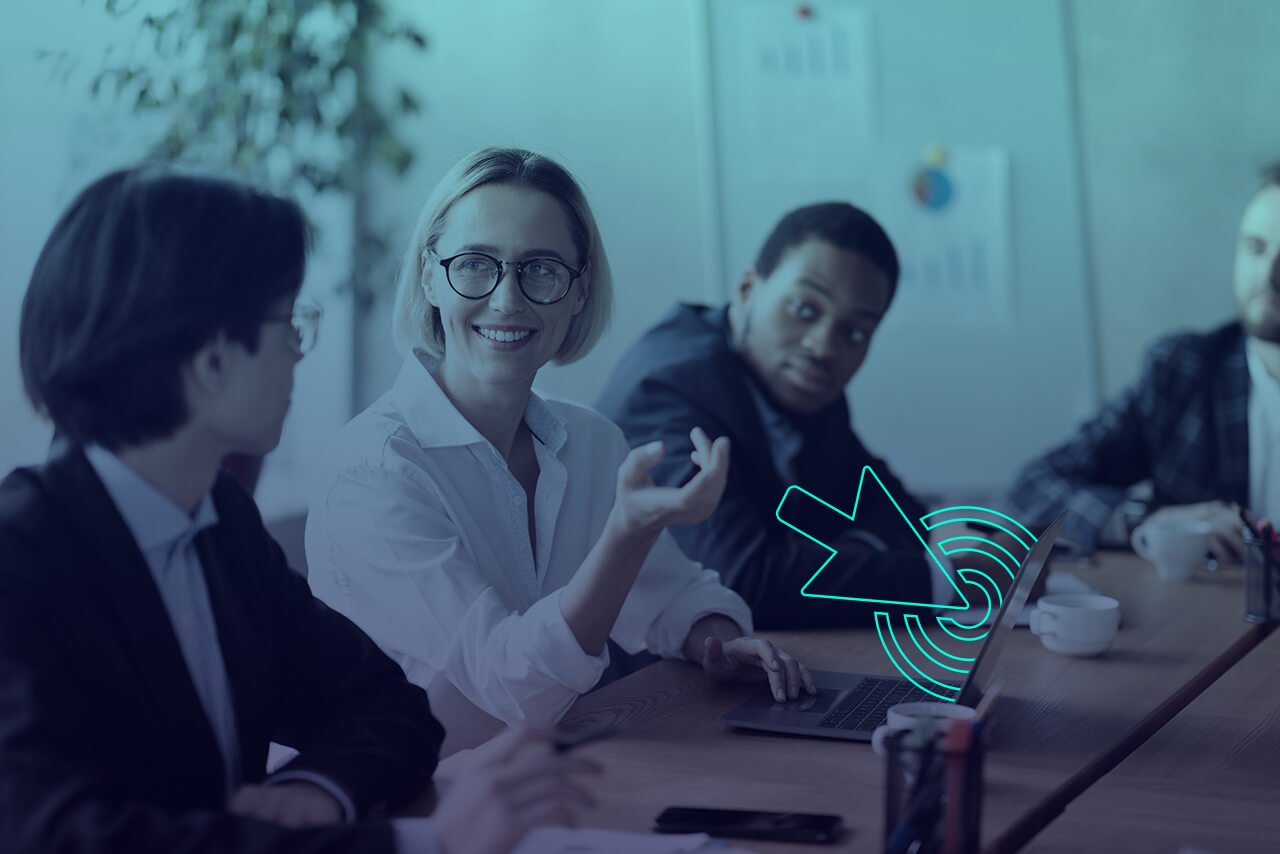 Should Your B2B Company Invest in a Paid Search Campaign? 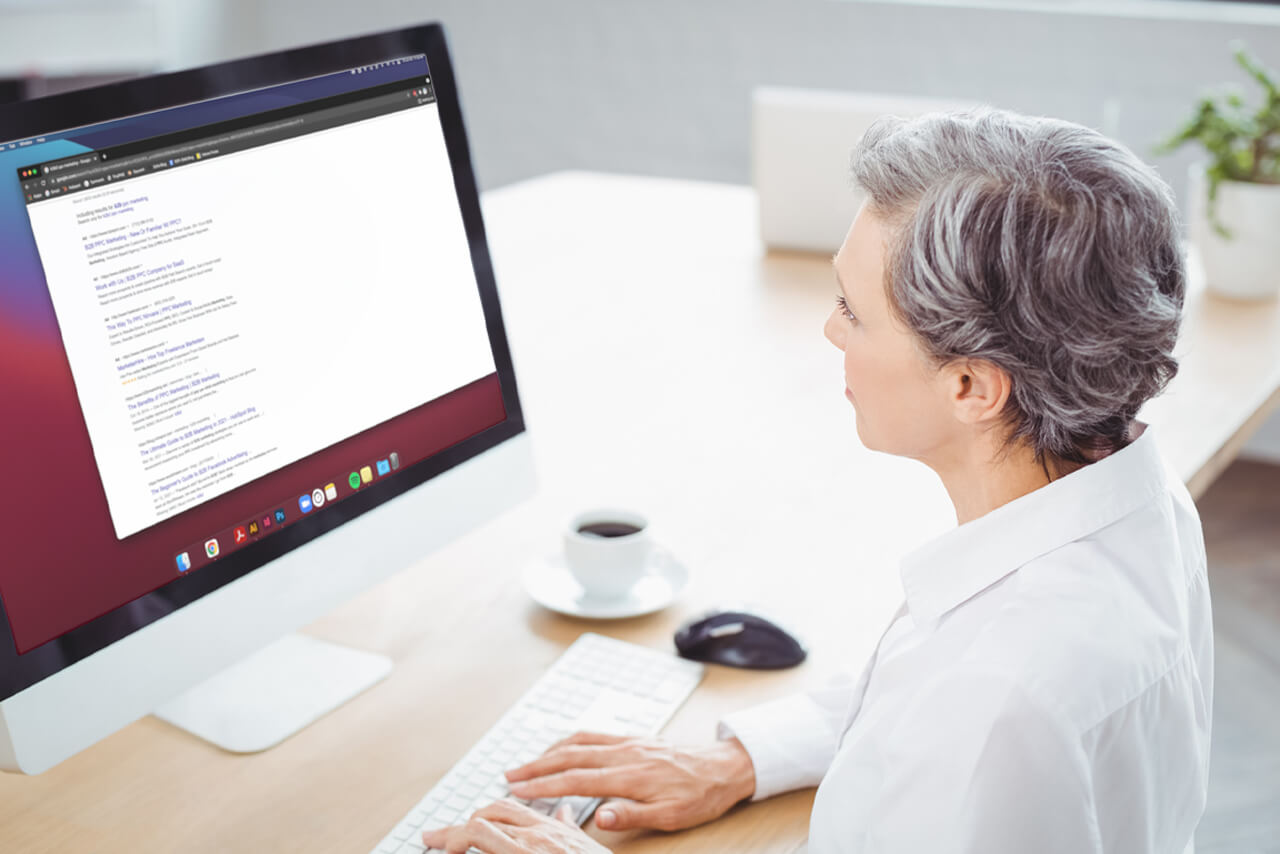 Key B2B PPC Mistakes to Avoid in Your Next Campaign